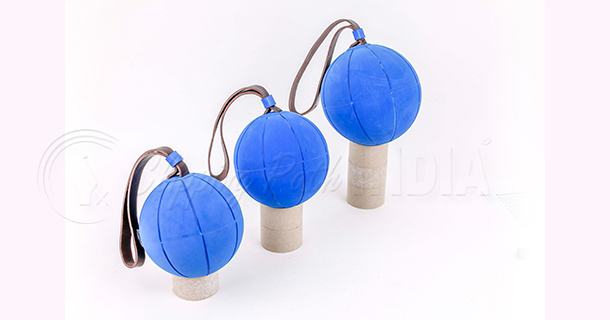 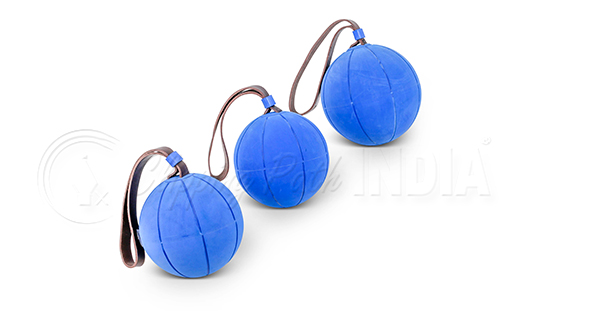 Categories of Clipping Path in Photoshop

This is, in fact a closed vector path. Inside the path anything can be included or excluded after the path is applied. However, Clipping Path Service can be categorized into 6 classes depending on the complexities, such as: 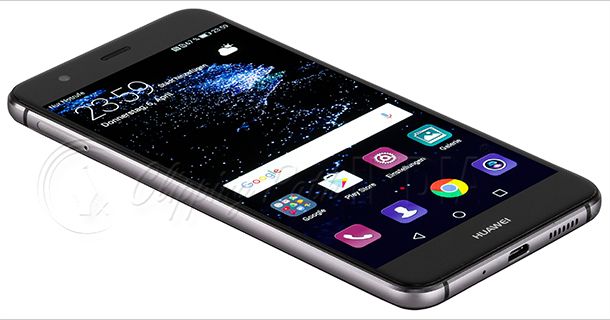 It is a primary category among all categories of the clipping path. This technique is applied to the images which contain a round shape like egg, ball, plate etc.
Get Free Trial Get A Quote 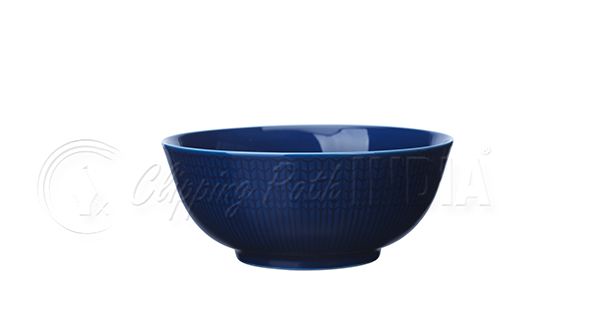 This is applied to carved shape products containing holes like T-shirt, shoes, ring, watch and so on. Here the amount of carves and anchor points of the path is more than the previous one.
Get Free Trial Get A Quote 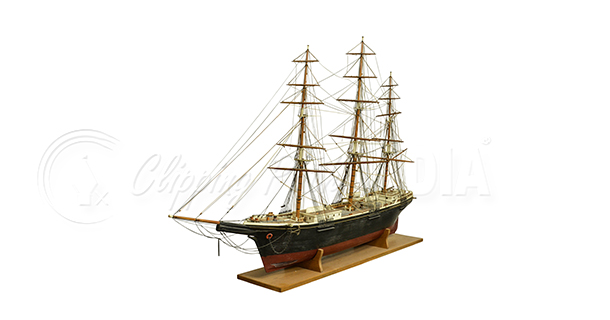 It is applied to the images which includes a lot of holes, curved areas, compound and complex shaped products, many closed paths like a chain, group people, furniture, furry doll, net etc. It is normally exercised on bracelets, group shoes, group watch, group foods etc.
Get Free Trial Get A Quote 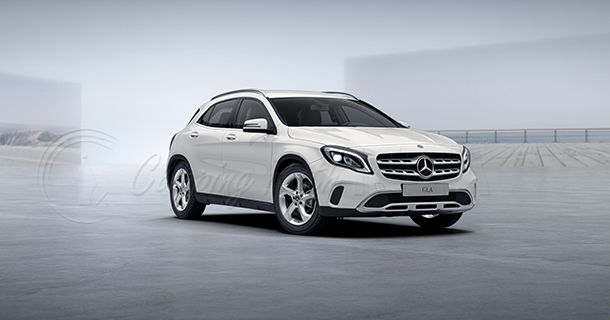 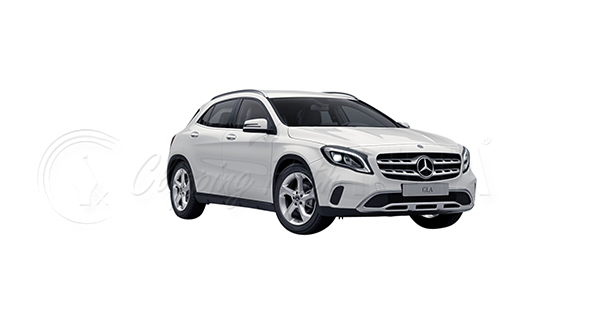 It includes some holes and designs. The number of anchor points is greater than the previous two and applied to the products which have fewer corners, curves and also may contain few embedded transparency. It is normally exercised on bracelets.
Get Free Trial Get A Quote 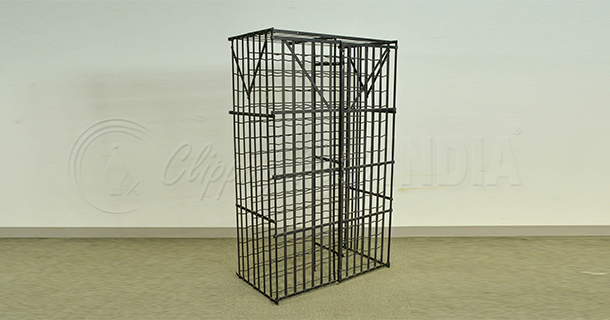 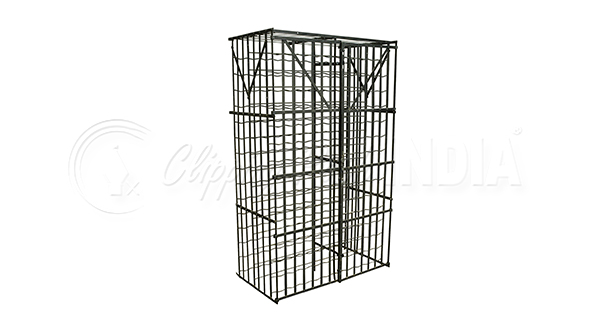 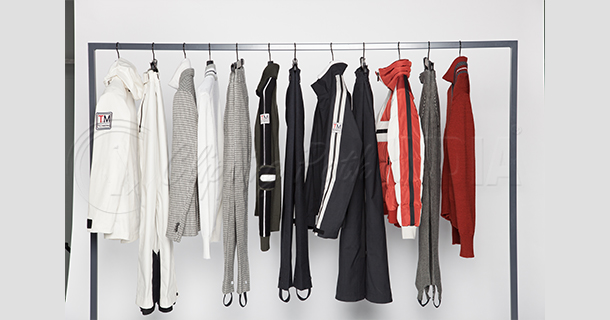 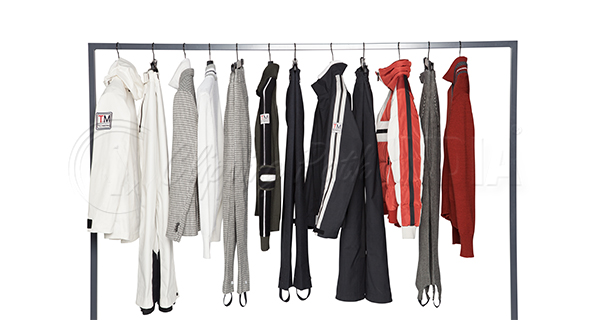 It gives an opportunity the clients to change every single component of an image in terms of color level, multiple fillings, changing opacity, change in size, rotation etc. and varies filters and effects can be applied for image enhancement. However, the manipulating time differs from image to image considering to the complexity and variability.
Get Free Trial Get A Quote

Get The Best Prices For Image Editing Services 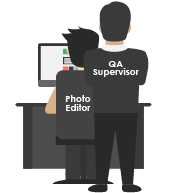 Our photo editing services are constantly monitored by a QA Supervisor, who is responsible for ensuring the editing task is in accordance with customer requirement.

After the editing is complete, our Post Production QA Manager goes through the edits and ensure the quality as per client requirements and performs corrective edits.

After photo editing workflow is complete from the Post Production QA Team, our Production Manager works to ensure the quality before delivering the images to clients. 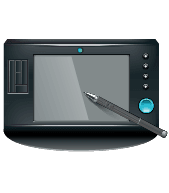 We provide high-end retouching service with the help of pen tablet, which makes the retouching more professional & precise; always better than normal processes. 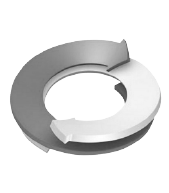 Although our service is flawless, we offer unlimited revisions on our work, if any fault from our end or if the final image do not exactly meet client requirements. 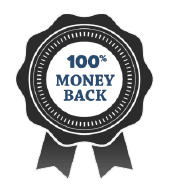 With the rigorous QA process, it is rare that you might not get what you wanted. Even after this, if you are not happy with our service, we have a money-back guarantee.

☑️ When you reach to a curved edge of the image, you feel the necessity of a curved line. No problem, just click and hold. A straight line that is the handle will be visible for direction with the moving mouse. With the handle a curved line can be drawn. Taking the handle, move mouse to and fro, you will get your line curved and use it accordingly.

☑️ Thus, creating the path comes back to the first point again and end the line drawing. When you have completed line drawing, if you look on path palate, a path like your image will be visible. You can change here the path name. Finally, you can change the path into a selection. To do so click on it and press Ctrl+Enter and this step will convert the path into selection which you can use according to your project’s demand.

☑️ Thus, creating the path comes back to the first point again and end the line drawing. When you have completed line drawing, if you look on path palate, a path like your image will be visible. You can change here the path name. Finally, you can change the path into a selection. To do so click on it and press Ctrl+Enter and this step will convert the path into selection which you can use according to your project’s demand.

☑️ Opening Photoshop, at first, import an image by double clicking on the screen. In a beginner level, one should take a single and simple image to clip path.

☑️ You must choose the elegant tool which is Pen Tool from the crowd of photo clipping path tools.

☑️ Then just click on the edge of the image from where you would like to start to clip it. Here a black small rectangular shape which is actually the starting point of the path will be visible. When you proceed to the next point, another rectangular will be visible and you can notice with the pen tool a line is moving from one point to another. These points are anchor points.

☑️ When you reach to a curved edge of the image, you feel the necessity of a curved line. No problem, just click and hold. A straight line that is the handle will be visible for direction with the moving mouse. With the handle a curved line can be drawn. Taking the handle, move mouse to and fro, you will get your line curved and use it accordingly.

Its Purposes and Importance

The primary purpose of the Photoshop clipping path is to knock out the background of the product image or to place on a more attractive white background which provides an opportunity to draw extra attention of the customers. Not only for background removal but also for color correction, resizing, photo retouching and so on, the best clipping path service is mandatory. There are thousands of eCommerce websites, photographers, magazines etc. all over the world and every day new businesses are being launched with a great hope of success. Some of them like eBay, Amazon, Alibaba and so on are getting success but most are struggling. Then, here is a million dollar question that what is the secret of their success? The answer is nothing but a strong detail presentation of products to draw the attention of the customers. Without detail view of products the customers do not feel the interest of buying their products. In a statistic, it is shown that a detail presentation of goods with a white background is 3 times more saleable than the others. Image cut out service is pretty significant to a photographer as well. Suppose a photographer has a ton of photos and these need to be background removed or retouched. If he himself wants to do the job done, it will kill his much precious time which he can use to other works to gain more profit. So, to get relief from this problem he can call to a clipping path service provider because every time shooting a photo cannot produce a perfect photo in studio or anywhere and a flawless presentation is a must to get expected success. To a magazine and to a model image clipping in Photoshop is equally important like a photographer. 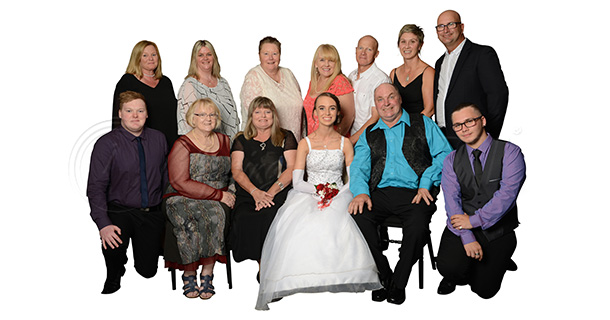 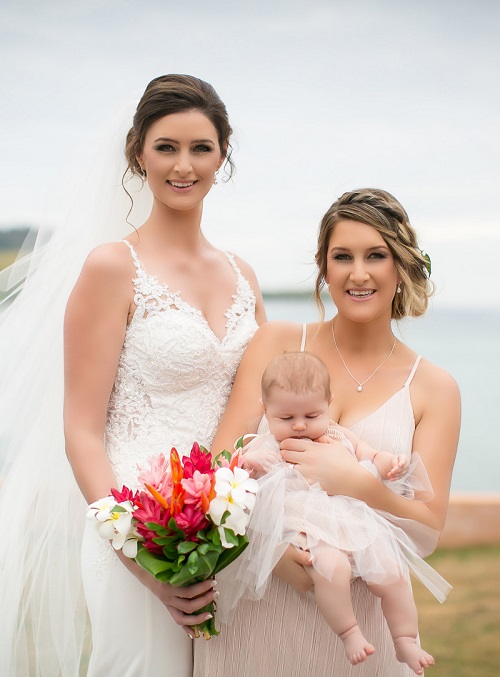 Clipping Path is one of the most sophisticated photo editing works in Photoshop. To do the job done there are many tools in Photoshop such as lasso tool, magnetic lasso tool, quick selection tool, magic wand tool, polygonal lasso tool, pen tool etc. Most of these are used to quick work which gives a terrible and imperfect result. Such an imperfect clipping path is harmful for any businesses. However, to perform perfectly, working with hand manually is a must and to do so pen tool is the best one which is the king in the realm of image clipping path business. In the brief history of pen tool, it is created by a French engineer Paul Bezier who worked in the Renault Car Company. That’s why it has been often called Bezier Tool or Bezier Pen.

Before proceeding further, we should know what the path is. A path which is also called outline is, in fact, a line that goes from one anchor point to another point. No matter if the line is curved, straight or crooked but it only happens between two points. So, to create path one needs to have two points minimum. The path is so important that often pen tool is called path tool. Most often we are discussing about anchor point. Then what is an anchor point? It is basically a starting and an ending point of a line. In a path creation there may have many anchor points. Again in drawing a curved line, we have to direct a line by a handle which is available at every anchor point. To curve a line, just click and hold the cursor on an anchor point and a straight line will be visible which is handle.

To get the Pen Tool, let’s take a look at the tool palette on the left side of the screen. It is a pen shaped tool and located just under the Blur tool, in the left of Type tool and on the Path Selection tool. Now you may wonder why the pen tool is not on the upper side of the palate with other elegant tools, actually those are located based on the pixel rather than the path.

What Our Customers Say