In photojournalism, you are not allowed to tweak a particular scene or sway it unnaturally after taking a shot. If you do so, it will infringe on the ethics of photojournalism. Generally, the approach of a photojournalist should be capturing different incidents and people remaining invisible to have candid shots. He is not supposed to take permission or consent of people before taking shots as this will spoil the reality of a circumstance. Even though he can inform people beforehand of taking snaps but the fact of the matter is that people always gear up for photography instinctively once they know they will be photographed. 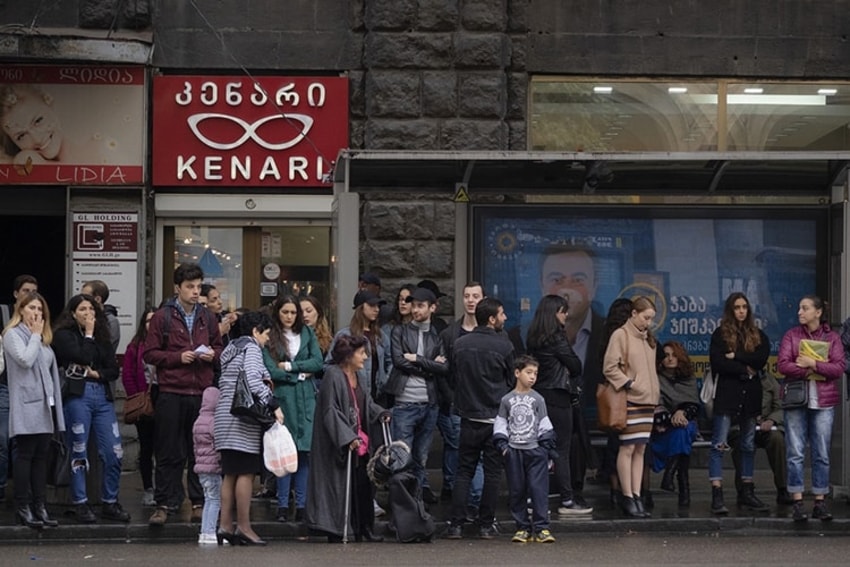 There are certain ethical points you as a photojournalist must ponder over before photographing people. These include respect, dignity, and responsibility. You have to reflect on the respect and dignity of people you intend to photograph. You have to think about the responsibility you have towards the subjects and audience of the photos. Your prime role is to visually report various events and incidents of the world maintaining integrity. You have to portray the subjects in such a way so that it creates credibility among the viewers. The onus is on you to document society and preserve the history of it visually. The power of photography is so much that you can depict truth and expose falsehood, crime, and other evil deeds through it. You can even motivate and connect people globally with this visual power.

There is a code of ethics that every visual journalist and others who are responsible for visual news production must maintain in their daily works. Let’s shed light on this code of ethics for your convenience.

Be exact and inclusive when it comes to depicting subjects.

Impede yourself from getting exploited by staged photo opportunities.

Make yourself complete and tender context while photo shooting and recording subjects. Stay away from stereotyping people. Make an attempt to avoid producing one’s own partiality in the work.

Treat people with honor and dignity. Offer special treatment to the victims of crime and tragedy. Also, pay special attention to the vulnerable subjects. Trespass in an area only when people are in excessive need to see you.

At the time of different types of photo editing, you must focus on the integrity of photos’ content and context. You shouldn’t manipulate and modify the sound in a way that can deviate onlookers and misconstrue subjects.

Do not bribe sources or subjects in order to receive information or participation.

Avoid receiving gifts, favors, and other monetary benefits from people who may influence the coverage.

Do not sabotage the endeavors of other journalists.

Last but not least, do not show unpleasant demeanor with colleagues, subordinates, and subjects. Show utmost respect, humility, and professionalism while interacting with all during your work.

To do so, he should carry out the following tasks

Attempt to make sure that the public’s business is conducted in public. Defend the rights of access for all journalists.

Think dynamically and proactively as a student of sociology, psychology, politics, and art to develop a unique vision and presentation. Operate with a keen approach for current events and contemporary visual media.

Make an attempt for the complete and unrestricted access to subjects. Recommend alternatives to shallow or rushed opportunities, look for a diversity of views, and strive to showcase the unpopular or unnoticed viewpoints.

Keep yourself away from any sort of political, civic, and commercial engagement and also don’t allow yourself to compromise the appearance of your journalistic freedom.

Make an endeavor to make yourself self-effacing and humble while navigating various subjects.

Esteem the integrity of photographic moments.

Try to be exemplary and influential to sustain the highest standards portrayed in the code of ethics. If you encounter situations in which you are uncertain of the right actions, consult with the specialists in those subjects. Technically, photojournalists should continuously seek knowledge and craft their tasks.

Why do Ethics in Photojournalism Matter

An ethical approach is indispensable in all the works to nail them. When it comes to digital photography, it is crucial to treat subjects ethically lest they might be reluctant to be photographed. Likewise, if we exploit our photos and swindle our viewers, the audience will lose credibility from us. This, ultimately, imperils the integrity of the entire photography industry. The biggest convenience of ethics in photojournalism is that we can influence the world positively and produce mind-blowing outcomes. 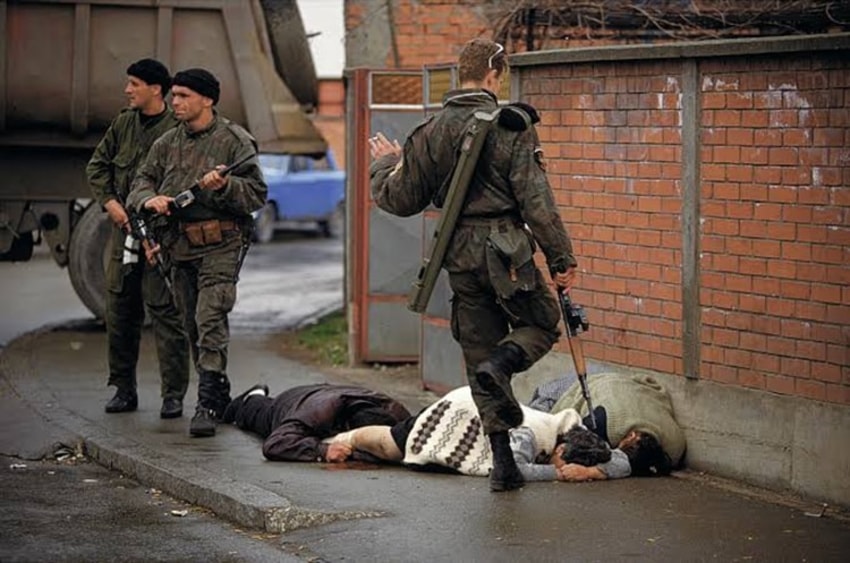 It won’t be wrong to state that photography connects the world. When we snap and promote a photo online and offline, it delivers a message to the world. This is where ethics come into play as the unethical approach will render a wrong message and create anarchy among the viewers. Following morality in photography will not only make you responsible in your job but also create positive awareness among the masses. This makes the profession of photojournalism pay off.

Every piece of work has a value if it has an effect, more specifically, a positive effect and so has photojournalism. The power of photography in journalism is immense. It can translate feelings and emotions into actions immediately. But surely, that will happen once a photojournalist will shoot people and ambiance maintaining ethics, integrity, and skill. Take a look at the image underneath. This picture depicts the grief and agony of the kid due to the unendurable torture inflicted on him.

This visual not only reflects a journalistic art but also creates public awareness. Do you think the picture is confined only to sorrow and pain? Surely, not. This image also lets people know the living states of other people in the land. It also has a massive more power to draw people’s attention. And today when information is at our fingertips through various types of media such as electronic media, print media, and social media, it’s a matter of a few minutes for the image to circulate globally. Once it reaches people, there can be a lot of people who can extend their helping hands. Even the politicians around the world also get pressurized to dispatch aids for helpless people.

Yes, we can. As responsible human beings, we also have a moral responsibility to make the works of photojournalists come off. We can adopt a number of ways to assist photojournalists and produce fruitful impacts. The best tool today that we can avail of is social media, especially, Facebook, Twitter, Instagram, etc. We can verify the images of war, calamity, and other poignant events from different sources and share them to bring positive fruits. This will help people to be more responsible, thereby prompting them to take the necessary actions. But if we brush aside these haunting images thinking they won’t make any difference, the world will not improve rather afflictions of people will keep escalating. So, let’s make our existence in the world meaningful and fruitful by doing service for the sake of humanity.