To see the eternal beauty of an object, there is no alternative to macro photoshoot. It makes audience see the picture in details using the high quality macro lenses along with the creativity and skills of the photographers. Today in our article, we will capture some of the famous macro photographers who have been in this genre for years and showing their talents amazingly. 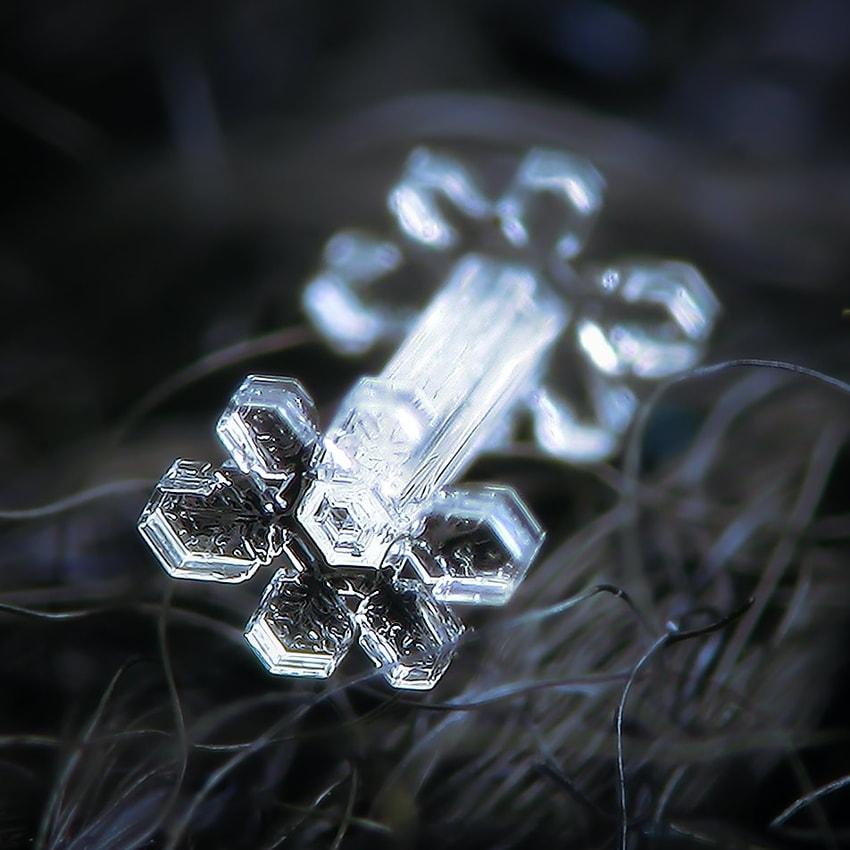 What better than to start off a list of the most famous macro photographers than to bring up the king of snowflakes, Alexey Kljatov, a 46 year old professional macro photographer who is currently living in Moscow, Russia.

On his official website, Alexey Kljatov says that one can find more than 200 processed images of all kinds of snowflakes. In his experience of more than a decade, Alexey has managed to build a great reputation for his extraordinary and stunning macro photography revolving around real snowflakes. His work has even been featured by NASA, the Wall Street Journal, CNN, the Huffington Post and many more high-end organisations from around the globe. 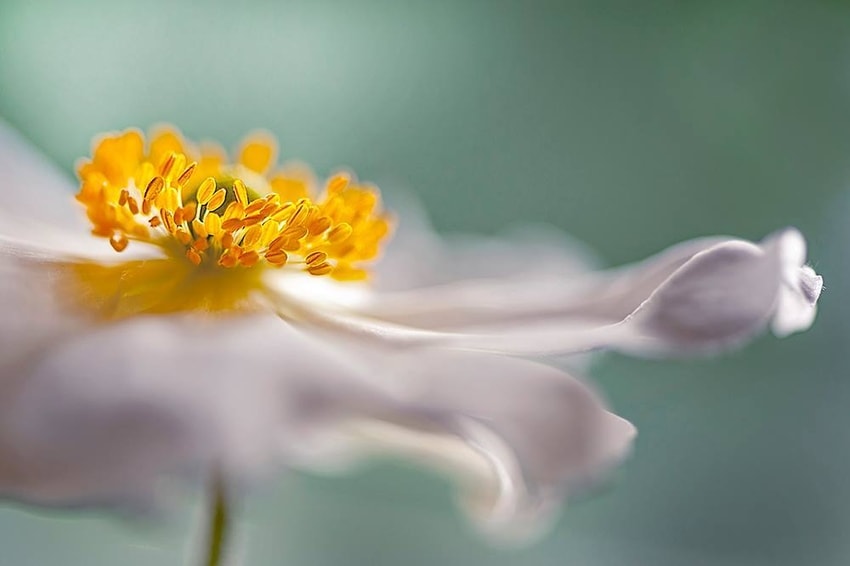 Second, on our list, we have Jacky Parker who has quoted Rudyard Kipling on her official website saying “The glory of the garden lies in more than meets the eye”, which seems to be the real inspiration behind all her work.

Jacky Parker is a Hampshire, United Kingdom-based macro photography expert who specialises in capturing bewitching fairy-tale-like macro photos of garden flowers as well as other nature-themed works. Her career took a positive turn since the year 2005 and her work has won awards RHS photographer of the year in 2008 and 1st Place Beautiful Gardens as well as 1st Place Beauty of Plants in the International Garden Photographer of the Year Competition, 2020. 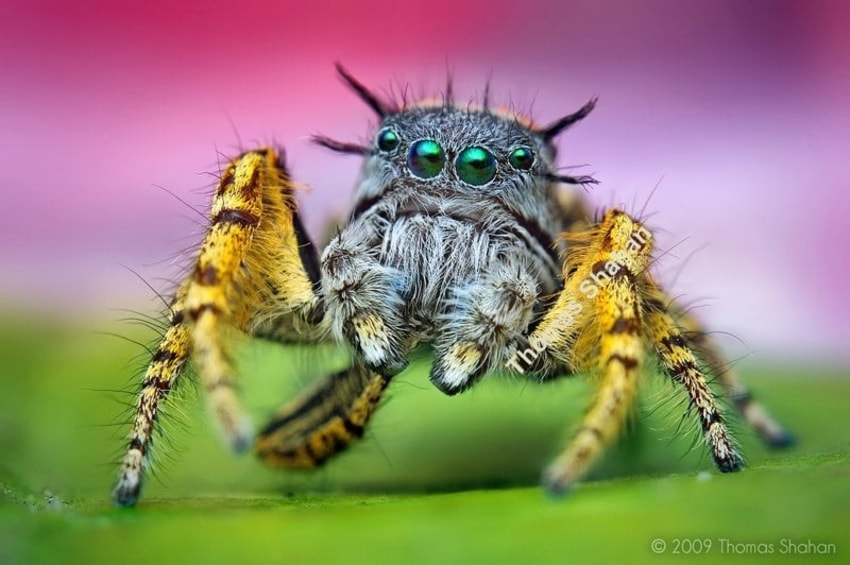 Next up, we would like to introduce you to Thomas Shahan, a professional macro photographer whose work can make you see how wonderful the world of wildlife creatures are, even if you get squeamish seeing insects!

His macro photography works portray his love for wildlife and have a way of making even arthropods look super friendly. On the topic of arthropods, must we say that Thomas just loves making them his subject and has mastered capturing their photos without harming them in any way possible. Some mentionable achievements that Thomas had obtained throughout his career include a 2009 appearance in “The Today Show” as well as some featured works on the National Geographic Channel. 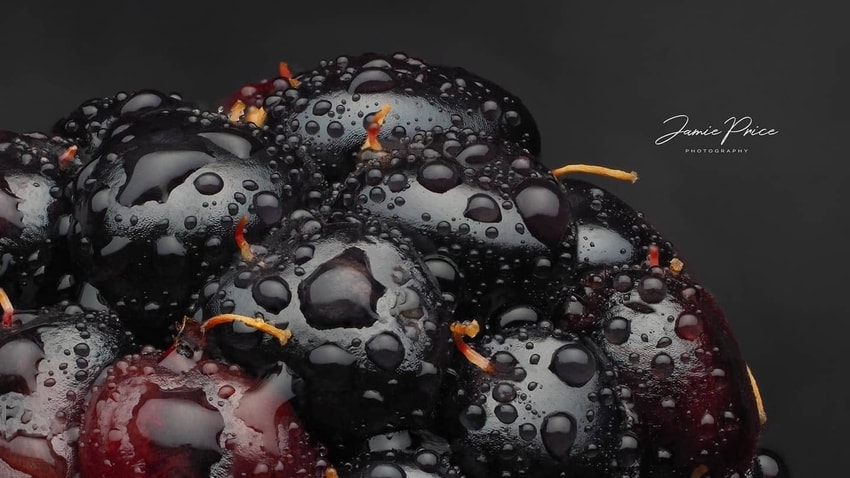 Fourth on our list, Jamie Price is yet another professional photographer who has mastered many different photography techniques but has an excellently impressive portfolio of macro photography work.

Jamie Price is a Leicestershire, United Kingdom-based professional photographer specializing in macro photography of plants, flowers, insects, fruits, water droplets and much more natural subjects. His works display the beauty of life as it is and goes by the username “doogle1976” on Instagram where he has managed to build up an active follower base of more than 22K people. Truly, his macro photography works can make the scariest of insects look mesmerising! 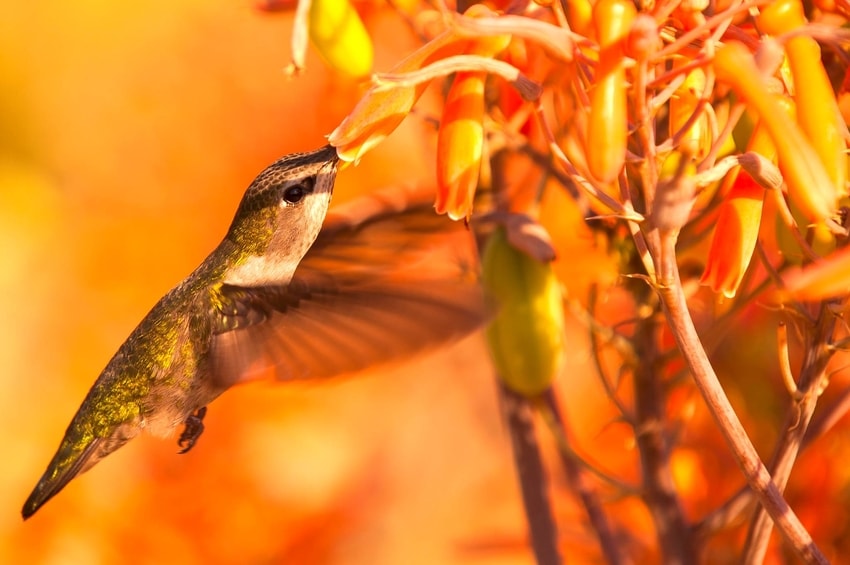 Danny Perez, the next famous macro photographer on our list is a bit different from the rest of the photographers we briefed about today. Danny is simply versatile and super multi-talented.

He is a photographer, a videographer as well as a musician and has made a good reputation for himself in all of those fields we mentioned above. Danny Perez started his photography journey with a simple Nikon F4 50mm camera that opened up the world of macro photography to him. While his renowned band broke up, he started his filmography journey working with Quentin Tarantino for 6 years. In regards to photography, Danny has worked with the Dylan family to gain 3years of priceless experience. 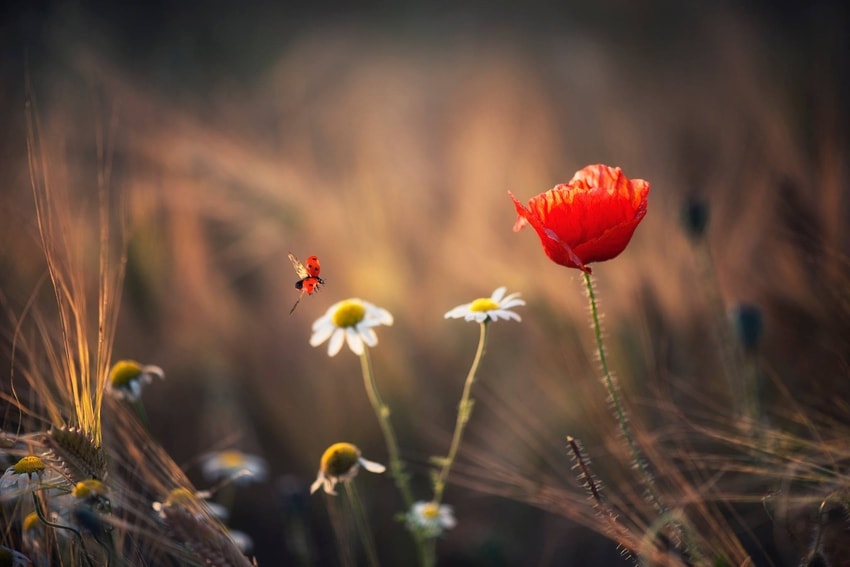 Krasimir Matarov is a Sofia, Bulgaria based photographer whose macro photography work is just out of the world. He has an experience of 7 years but that doesn’t stop him from achieving bigger things already!

Krasi Matarov as he prefers to be called has already won awards for his stunning photography work. He has won the Nature & Wildlife category award by competing in the Sony World Photography Awards 2013 contest, where more than 100K participants had joined. He organises his own photography exhibitions in Bulgaria and also has his works being displayed in other renowned exhibitions internationally. His work was also featured in places like National Geographic, Geo, Photomania and much more! 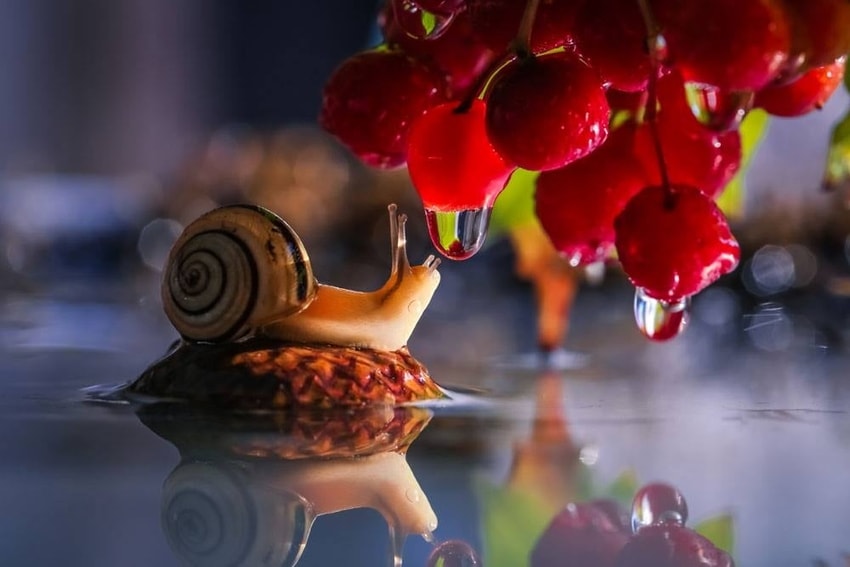 Lastly, our list is incomplete if we do not talk about the Ukrainian photographer Vyacheslav Mishchenko with a passion for capturing snail photographs, which, as a result, has become his speciality as a macro photographer.

Luckily, his father himself was a freelance photographer, allowing him to grow up around photography his whole life. He has mentioned on his official website that his first-ever macro image was clicked at only 10 years old. Even though his current focus is more on painting, photography still comes very naturally to him and he believes that his subjects should always be captured in their all-natural habitat. Moreover, he goes on to say that he just has to be at the right place at the right time!

Macro photography is such a special genre of photography that requires some skillsets and dedications to prepare as a professional. The mentioned photographers have plenty of creative photoshoot experiences by which you can learn something amazing. This is the reason we shared their names along with their few best creations in this article. Hopefully, it will be a great piece of influential resource for you in the gateway of being a successful and famous macro photographer.

How to Take Jewelry Photos with a DSLR