Are you searching for the best 360 camera to capture large visual fields around you? Well! We come with a shortlist of the high-quality cameras with all the features of being an ideal product in this category. But, what are the factors that should be considered to choose? It should have the characteristics likely amazing image stabilization, automatic stitching, sharp video quality, simple controls, etc.

Why and Where the 360 Cameras Are Being Used?

Why and Where the 360 Cameras Are Being Used?

360 photos, as well as videos are being used widely on websites, social media, and other sources. It’s become a new trend in modern times for its unique characteristics and availability. A 360 degree camera can be found for a few hundred dollars easily. But, do you really need it for your project? Is there any impact of this product there? Let’s try to reveal the queries!

The 360 degree shot brings a new era in photography and videography at the same time. These give you an immersive experience with your family and friends. Whether you go to spend your quality time, technology helps to capture moments along with the surroundings’ innovative and interesting ways.

To give an amazing experience of underwater footage to the viewers, it needs to take the help of the best 360 underwater camera. The photographer behind this also must be technically sound to grab high-quality views.

To have customized VR experiences, 360 cameras are capable of creating the complete scene as a single image. It can create both stereoscopic and monoscopic video that brings much more realistic content for any purposes.

With some great features, we have prepared a shortlist of the most popular and top quality 360 camera to let you know about them in short. As we tried to pick the products of low cost but high quality in nature, hopefully, it will help you make the right decision.

You can be familiar with hundreds of 360 cameras but GoPro Max is the most popular one and widely considered as one of the best 360 cameras. This waterproof device is very easy to use and it includes a better quality microphone and resolution. Also, it will provide you with a solid app experience. 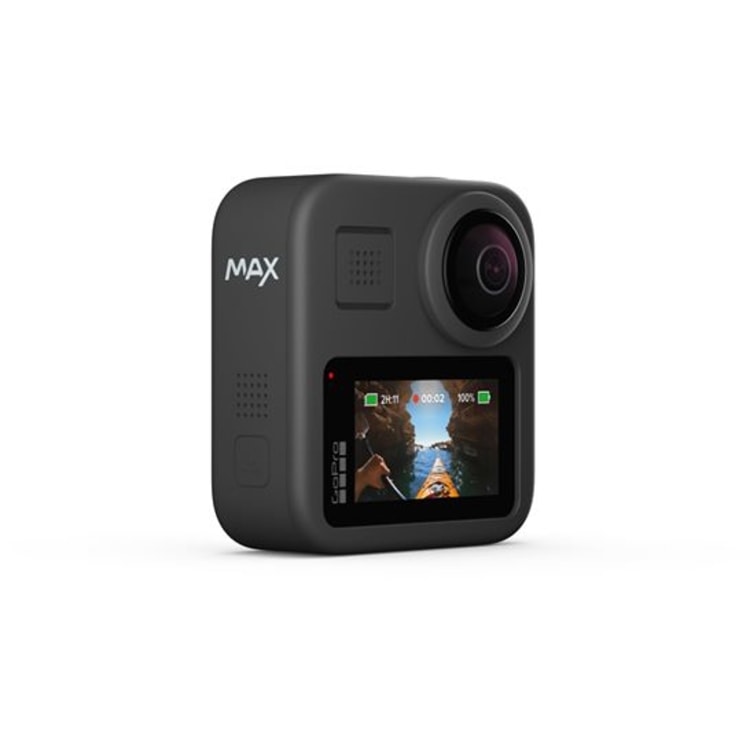 Insta360 ONE R is one of the latest 360 cameras with twin editions. As it has two cameras in one place, it is called the twin edition. Mostly, it is recommended to record action 4K video clips. Besides, it is completely waterproof with multiple functions. 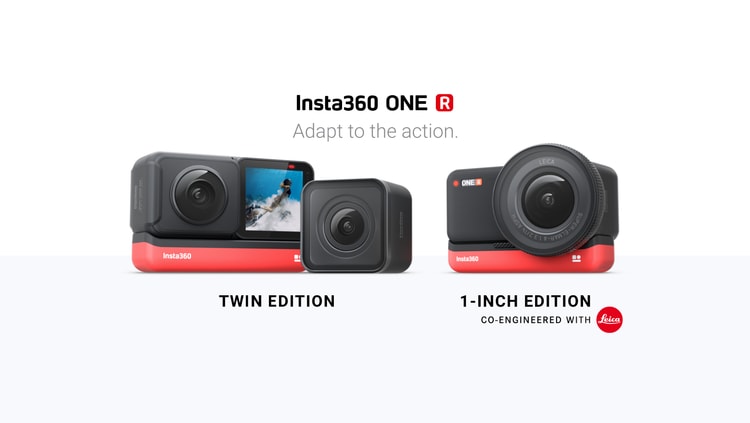 Comparatively as the lightweight 360 camera, Insta360 ONE X is mostly considered. It’s so lightweight because of its pocket fitting size. Besides, the functions include advanced photo editing options too.

For the best image quality, Kandao QooCam 8K is the most suggested 360 camera. The color contrast is total of a different level here and the sharpness and smoothness are also appreciable. That’s why for the creative filmmakers, it’s like a giant leap forward.

Another popular one is Garmin VIBE 360 and people know it for the best 360 and 180-degree video quality. This one also includes two effective cameras and you can operate it with a smartphone app. 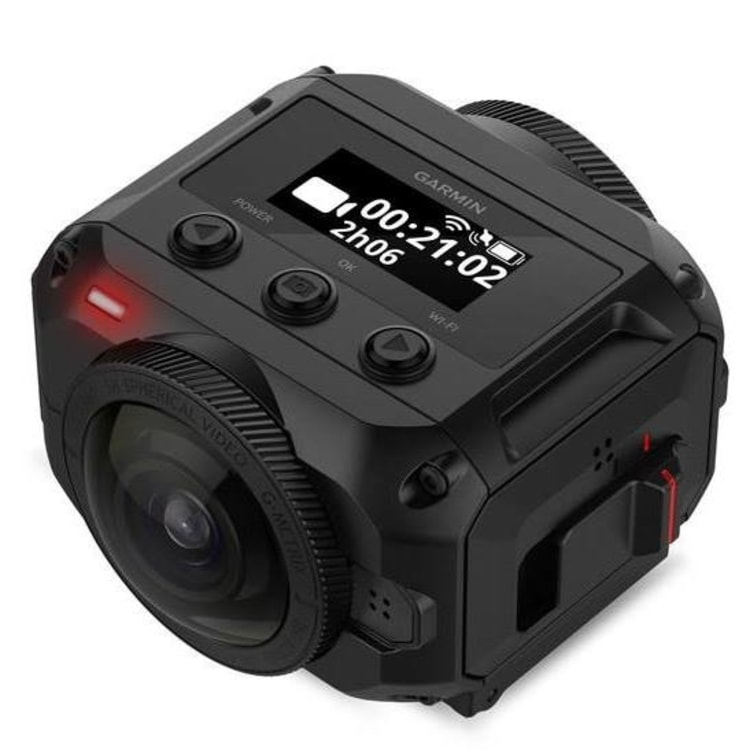 Another best 360 camera from the GoPro product is GoPro Fusion. We suggest it the most if you have a lower budget for it. The production of this device is discontinued but you can find it on the market at a lower price. Still, it doesn’t have any lacking to be the best.

Next one is Richos Tetha V which comes with an appealing appearance and smooth video quality. Most people love it for its tall and slim shape and very simple functionalities. Besides, a smartphone app isn’t mandatory to start shooting with this camera. 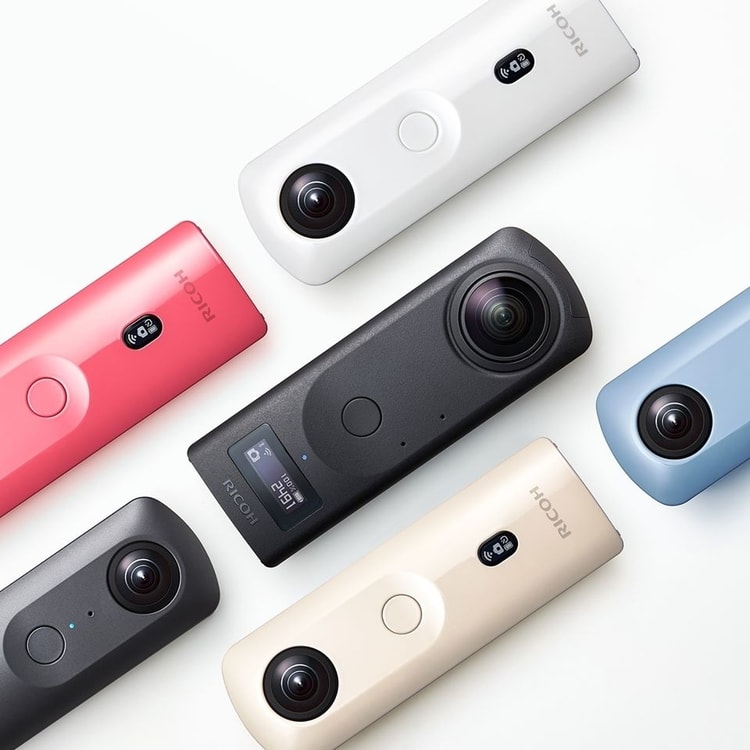 Let’s meet Samsung Gear 360 which is considered as one of the first cameras with 360 views. It is very useful for its wide range of capabilities in video production. It is quite easy to carry and hold from bikes and other vehicles. 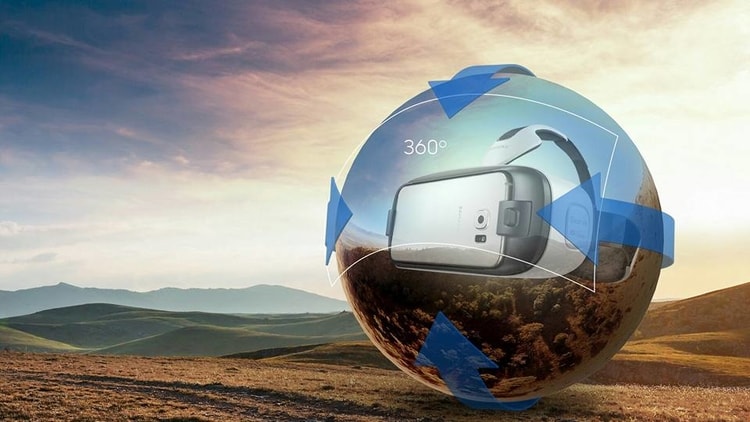 If you’re into size and accessibility then check out Rylo 360. It is known for its compact design and wide range of usability. You will love its simple design and GoPro like resemblance. It suits best for bikers and fitness enthusiasts. You will need to take extra precautions if you want to go out with it on rainy days. 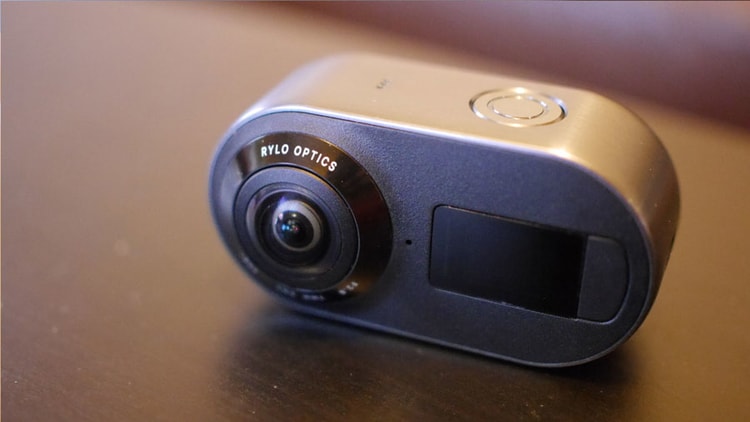 Now let’s look into a premium 360 3D VR camera, it is called Vuze VR camera. It is compact in size and made with high-quality materials. You can control it from your phone through WiFi but requires a computer for editing works. It also has a high price tag. 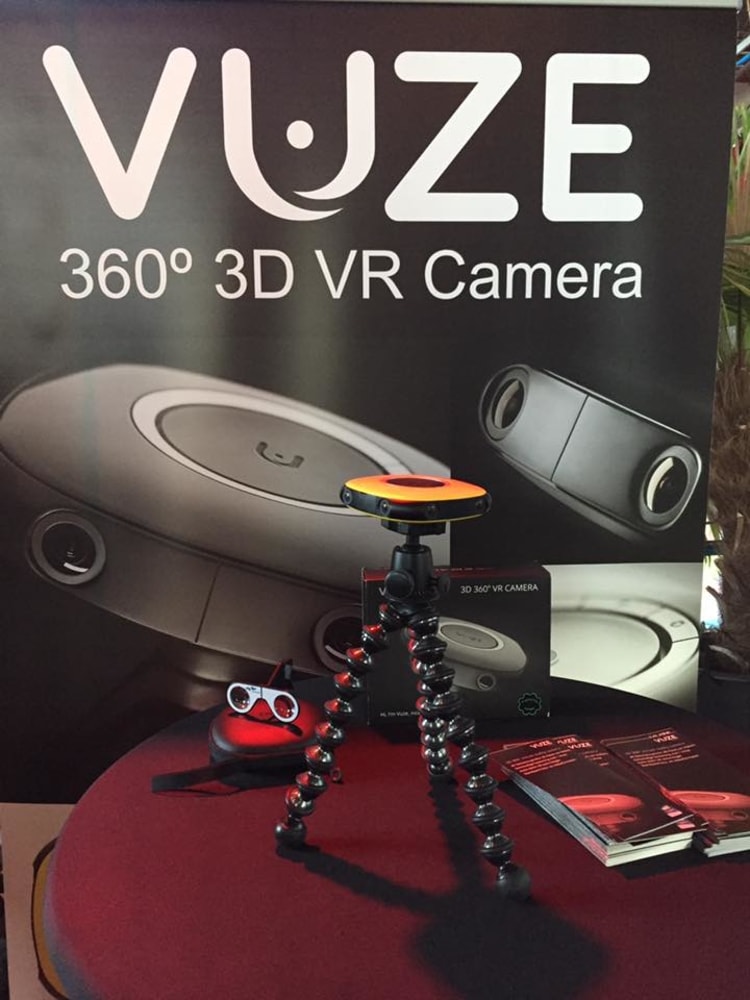 YI 360 VR is among the most versatile and affordable 360 cameras in the market. It is known for its high-quality video recording capabilities with live stream support. This device is compatible with standard tripod settings and can be operated from Android and iOS devices. 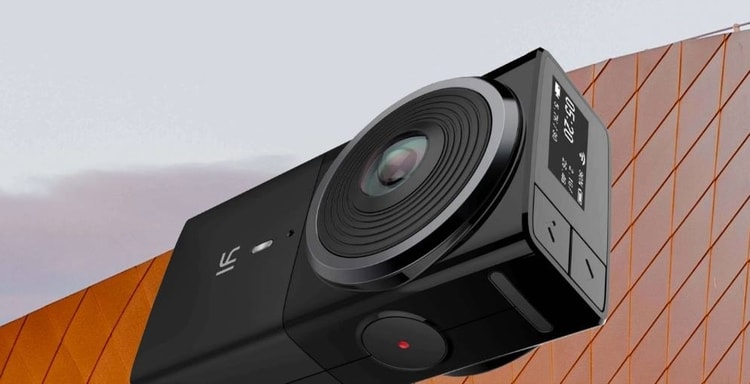 As it consists of many technical terms to be considered, choosing the best 360 camera can be something fishy for non-techie people. That why we picked some of the most popular, easy-to-use, and budget-friendly cameras for you with their crucial characteristics. Hopefully, this will help you taking the right decision to buy the most appropriate one that suits your demands.

The Ugliest Shoes from Top Brands: Most Uncommon Shoes Ever

How to Take Graduation Photos